Tips for nervous travellers who want to Interrail

Want to travel by train in Europe but don't know where to start?

Europe's extensive railway network is intimidating. It's scary at first with so many different connections, unfamiliar languages and unknown places. But, if you're nervous about Interrailing across Europe, don't worry. You'll soon find travelling by rail is very relaxing and the very best way to hop between countries. Check out our suggestions to make the most of your Interrail trip! 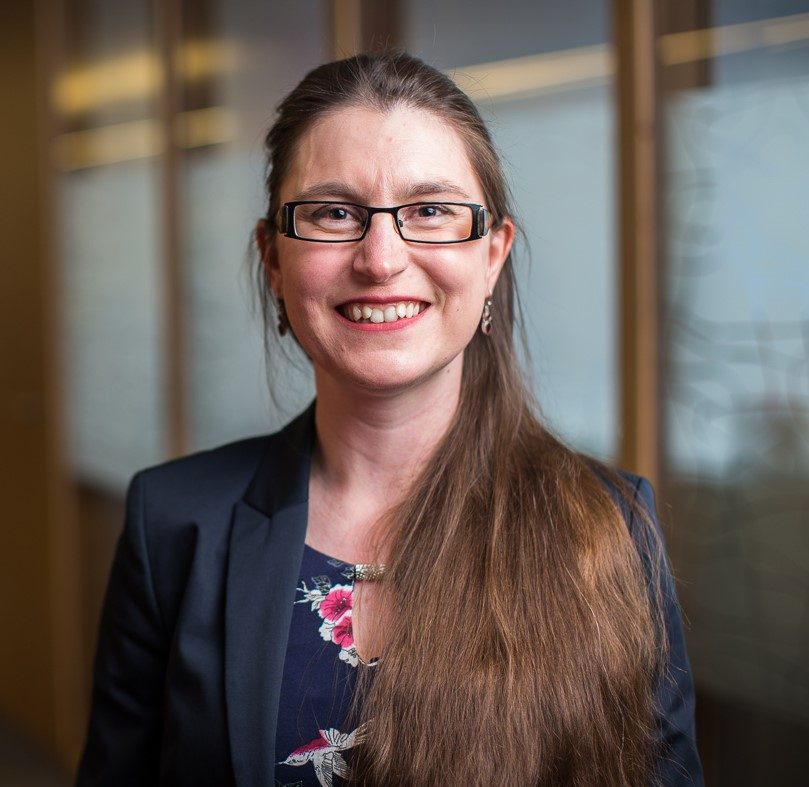 Why you should consider Interrail

Planning a holiday can be stressful at the best of times. But how would you feel if you had the freedom to change your itinerary for up to 11 months? Imagine being able to travel to 33 different European countries without having to worry about buying a ticket for each journey. That's the beauty of Interrail.

With the Global Pass, you have complete flexibility to travel whenever and wherever you want. Plus, we'll even deliver your mobile Pass straight to your phone, so you don't have to worry about losing it.

We appreciate that the thought of travelling by train for an extended time can be overwhelming. If that's you, don't worry - with a few travel hacks and a little planning, you'll have the time of your life!

Discover why Interrail is the perfect option for a worry-free holiday. 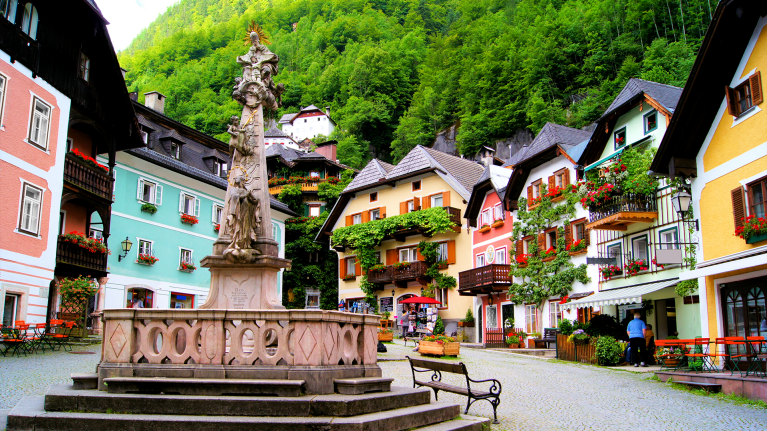 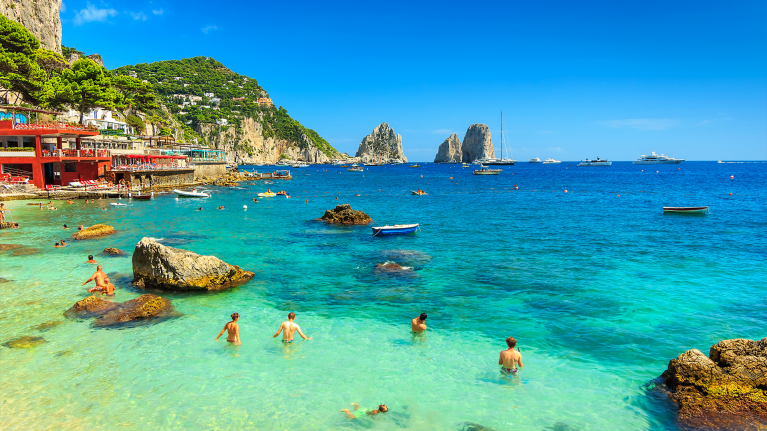 Consider all your options:

If you want to travel across Europe by train, you can either buy a Global Pass or point-to-point tickets. But which option is better?

Point-to-point tickets can be cheaper than a Global Pass if you're only making a few trips and you're booking months in advance. However, they can be more expensive if you visit several countries or book your tickets from the station in Europe (prices can fluctuate daily in some countries). A Global Pass is often cheaper per journey and gives you much more flexibility.

Ultimately, the decision depends on your budget and how many countries you want to visit.

Take some time to consider how many countries you want to visit and how many trips you'll take.

Want to visit multiple countries and have the flexibility to change your mind? Check out the Global Pass for the option to visit any of the 33 countries included in the Pass.

Note: different rules apply to your country of residence.

Note: Get unlimited train travel on each day of your holiday with a Global Continous Pass.

Travel hack: travel long distances while you sleep! Europe has a great night train network, so don't waste too much time getting from A to B during daylight hours. Don't worry, you can book a private cabin for total privacy and peace of mind. 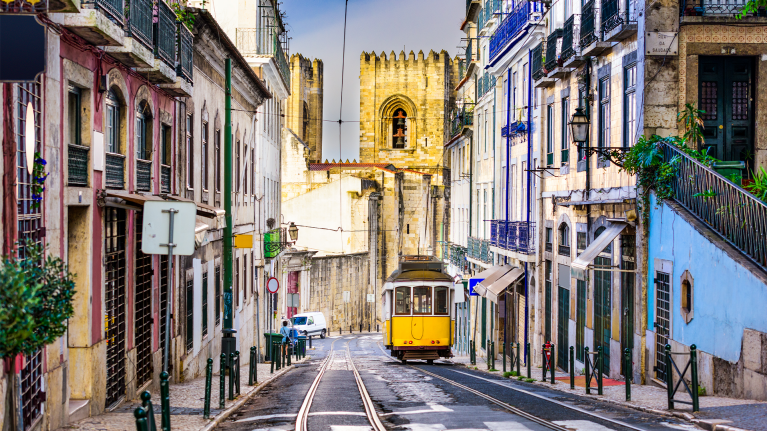 Dive into one culture

Want to visit one or perhaps two bordering countries? Check out the respective One Country Pass(es) and calculate whether point-to-point tickets are cheaper.

Interrail Benelux Pass: Get three countries in one Pass with the best way to explore Belgium, the Netherlands and Luxembourg

Interrail Greek Islands Pass: Go island-hopping and have the option to visit mainland Greece (with the 6 days within 1 month Pass)

Travel hack: You can use your One Country Pass to cross the border into a neighbouring country IF you purchase a second Pass. Do your homework! You need to choose two countries that are linked by an international railway network. For example, you can explore Belgium, the Netherlands and Luxembourg with the Benelux Pass and then cross into France with the France Pass or Germany with the Germany Pass. 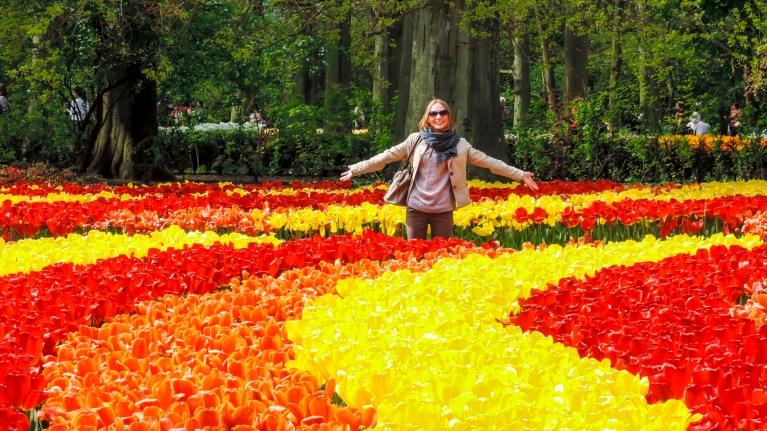 Somewhere for every budget

Some European countries are more expensive than others. If you're on a tight budget, you may want to avoid countries like Switzerland and Norway.

Bulgaria, Hungary, Romania and Portugal are great countries to visit if you’re travelling on a shoestring. Prices will naturally be higher in the tourist hotspots, but you’ll invariably find free walking tours and museums, cheap accommodation and affordable places to eat.

Check out our benefits portal for exclusive offers with your Pass.

11 months to plan your trip

You have up to 11 months to plan your Interrail trip once you've booked it, so you can take your time and make sure that everything is perfect. You can research different destinations and find the best way to get around each country. You can also save money by booking your seat reservations in advance.

Alternatively, if you're feeling brave you can buy your mobile Pass today and start Interrailing tomorrow (how's that for flexible travel?).

If you don't want financial stress while travelling, it's best to make a budget before hopping on your first train. You don't want to run out of money, so consider how much you're prepared to spend on the essentials: accommodation, food, activities, Pass holder reservations and trips not covered by your Pass.

If you're like me and you love a good Excel sheet, break down all of the expenses before you travel to have money left over for souvenirs, posh restaurants and unplanned excursions.

If you're worried about what money to bring on your trip, check out the link to see a European currency map. It's best to travel with a money belt to protect your cash and cards from pickpockets. If you have more than one card, consider hiding one in your suitcase, so if one gets stolen, you have a backup.

How to save money on your travels:

Get the most out of your Pass

All about travel days

In other words, a travel day is the equivalent of taking as many journeys as you like. You can explore new destinations and see different parts of Europe without having to worry about the hassle and expense of point-to-point tickets. Plus, you'll get to experience all the amazing scenery Europe has to offer.

The Rail Planner app is a great way to ensure that you catch all of your connections (as it works offline too). It's easy to use, and it's the perfect tool for anyone who wants to plan their journey on the go or in advance. You can see which trains are valid with your Pass, as well as booking seat reservations and viewing timetables.

Don't worry about missing train connections for regional trains: you can simply hop on the next train for journeys that don't require a Pass holder reservation.

If you're catching a train that requires a compulsory Pass holder reservation, you will have to buy a new seat reservation at the train station for the next train IF you miss your connection. 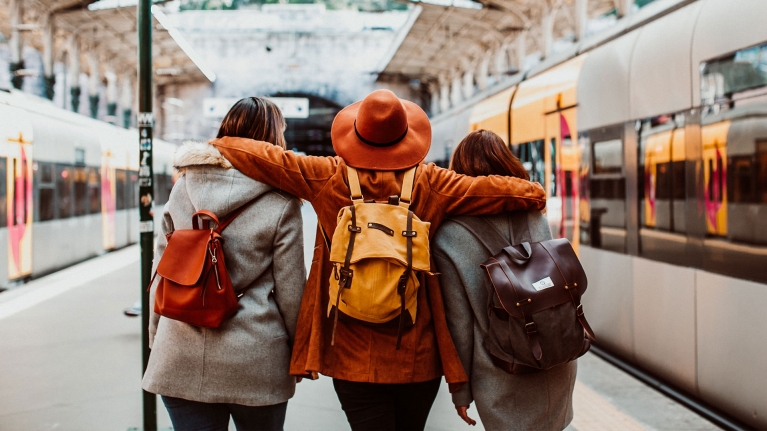 Not all trains are included

As the world's premium rail pass, most trains in Europe are valid with your Interrail Pass.

Regional trains: hop on and off

Generally, it's free to travel on regional trains operated by the participating railways (there are some exceptions).

Some trains recommend a seat reservation:

If you're planning to see a lot in a short time on your Interrail trip, you'll most likely need to buy some seat reservations to secure a seat on popular routes before you go.

Some trains won't let you board without a reservation

For some trains like high-speed and night trains, it's mandatory to buy a seat reservation (the reservation guarantees your seat or bed on the applicable train). This applies to international trains like the Eurostar, Thalys, TGV, AVE, and all night trains.

What transport is not included:

See the Global Pass
One Country Pass for me!