The slow train through Europe

All you need to know about our top 5 scenic routes

Europe has some of the most rugged and inaccessible wilderness in the world, so it's worth slowing down on the scenic routes to fully appreciate the sprawling beauty from the comfort of the train (especially if you don't like hiking).

Keep reading for tips on where else you should travel this winter to experience the simplicity of slow travel. Get ready to see more for less on these relaxing rail journeys with a Global Pass. 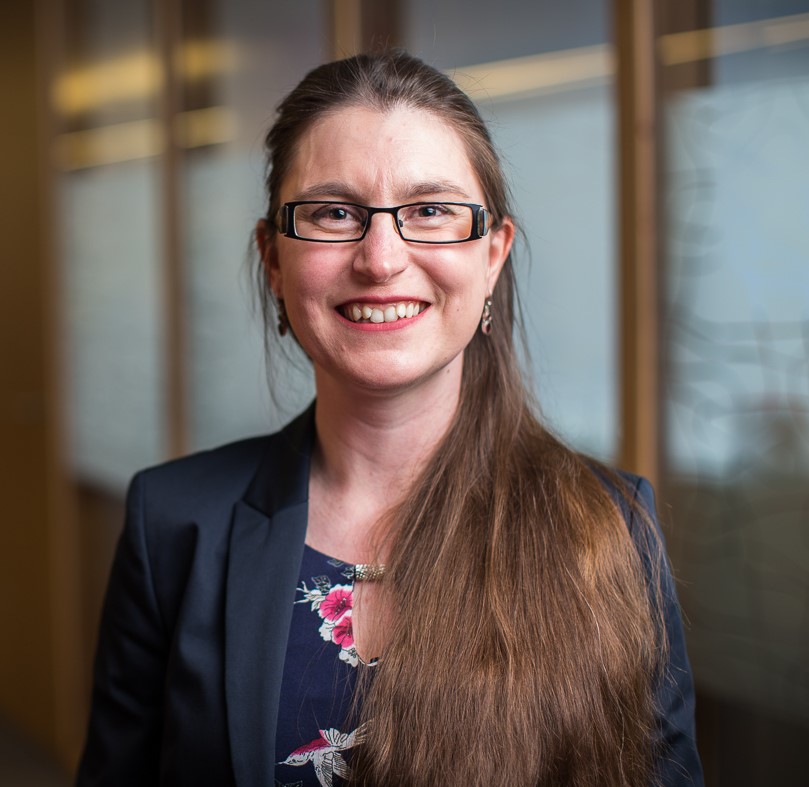 Your next adventure: Glasgow to Mallaig in Scotland

Looking for a magical experience? Ride the West Highland Line from Glasgow to Oban, Fort William or Mallaig in Scotland.

Don't take our word for it! Just (re)watch the Harry Potter films to see how magnificent the dramatic Highlands are - the Hogwarts Express whisks the young witches and wizards to school along this route. When you're ready to experience this trip for yourself, make sure you take the 5h 30m route all the way to Mallaig to cross the iconic Glenfinnan Viaduct.

Harry Potter aside, the West Highland Line is also the best way to see Scotland's west coast. The train passes through a remote and inaccessible wilderness of dramatic lochs, glens, moors and show-stopping mountains.

Good to know: the line splits at Crianlarich, so you have a hard choice to make! Do you want to travel past Loch Awe to Oban to glimpse Ben Cruachan (1126m mountain)? Or would you prefer to see Ben Nevis (Britain's highest peak) and ascend Rannoch Moor to snake through this remote wilderness on the way to Fort William and Mallaig (for the Harry Potter experience)?

Top tip: the Scottish rail operator runs a local service along this route, so there's no need to pay extra for the steam train that rides the same way (and you won't need a reservation).

Live the fairytale on the Black Forest Railway

Your next adventure: Offenburg to Konstanz in Germany

Looking for a fairytale adventure? Don't miss the Schwarzwaldbahn (Black Forest Railway) in the south of Germany. This enchanting route cuts straight through the Black Forest for 150 kilometres and takes you 650 metres above sea level for breathtaking views.

Get ready to see fairytale forests, villages with traditional timbered houses (reminiscent of gingerbread houses), grassy meadows, 39 tunnels and two spectacular viaducts. Be especially on the lookout for the lovely section between Donaueschingen and Hornberg.

Once the train rolls away from Offenburg, the city vista quickly transforms into a horticultural wonderland. Meadows and mountain peaks spring into view, and clusters of fairytale villages ash past your window. After Hornberg, the landscape changes as you ride through a series of tunnels and the train rambles through the middle of dense pine forests. From Donaueschingen, the route takes you down to Singen and towards the pristine shores of Lake Constance (Konstanz).

Guess what? Interrail Passes valid in Germany are valid on all Black Forest lines. Local double-decker trains service this route, and the top-deck seats have the best views!

Get blown away by the Belgrade-Bar Railway

Your next adventure: Belgrade to Bar through Serbia & Montenegro

Looking for the perfect adventure? Look no further than this spectacular scenic route through the heart of the Balkans. The Belgrade-Bar Railway connects the Serbian capital of Belgrade with the coastal town of Bar in Montenegro.

Get ready to be surrounded by rocky valleys, untamed rivers, and expansive lakes, and be prepared to go through tunnel after impressive tunnel. Did we mention the longest tunnel on this route is 6 kilometres long? There's so much more to see on the way, and we guarantee that you'll fall in love with the Balkans on this incredible 12-hour journey.

Did you know that this route passes through Bosnia-Herzegovina (only for 9 km) and takes you through 254 tunnels and over 435 bridges? Be warned! This trip is not for the faint-hearted, especially when you cross the Mala Rijeka Viaduct - once the highest railway bridge in the world. It may not hold this record anymore, but remember to close your eyes if you're scared of heights!

Top tip: for the best experience, take the train that departs in the morning. You can board this train with an Interrail Pass at no extra cost.

Boundless beauty on the Bergen Railway

Your next adventure: Oslo to Bergen in Norway

Hop on in Oslo to take this magical six and half hour journey to Bergen. You will see the very best of the Norwegian landscape on the Bergen Railway, so get ready to travel past fjords and snow-covered mountains, frozen lakes and grassy plains.

No matter the weather, you can enjoy the ever-changing scenery from the comfort of the train. Once you leave the forests and lakes outside of Oslo, you'll eventually ride through the desolate and bleak Hardangervidda plateau (one of the world's highest railway tracks). It's no secret that the entire journey is spectacular, but the dramatic and rugged mountain ridges will leave you spellbound.

Top tip: Hop off at Myrdal and take the extraordinary 20km branch line to Flåm (one hour), whose spiral tunnels and steep gradient will sweep you further into the breathtaking mountains.

One-stop higher: Finse! Hop off when you reach the highest station on the line. This secluded mountain village is 1,222m high (244m above the highest point in England!), and it's where Robert Falcon Scott and his crew trained for their 1912 South Pole expedition.

Interrail Passes valid for Norway can be used to travel on the Bergen Railway. There are no additional costs.

Mountainside ramble on the Odontotos Railway

Your next adventure: Diakopto to Kalavrita in Greece

This route only covers a short distance of 22 km, but we guarantee that the Odontotos Rack Railway will leave a lasting impression. Hop on at the seaside resort of Diakopto in southern Greece to slowly weave across the mountainside on this narrow gauge line until you reach the elevated town of Kalavrita.

Enjoy this slow-moving 'rack-and-pinion railway' as it follows the Vouraikos river and winds through the untamed Peloponnese gorge. Sit back and enjoy the show as you ride through the rock face of the gorge, past stunning waterfalls, fast-owing rapids, and the surrounding mountains. You'll slowly ascend the mountain range through a series of hand-carved tunnels that temporarily plunge your carriage into darkness.

Top tip: we recommend you take the train from Katakolon to visit the ancient temples of Olympia. Good news! Pass Holders can travel on the Odontotos Rack Railway without paying extra.

8 benefits of travelling on scenic trains

Scenic trains allow you to travel in the slow lane and fully immerse yourself in the local culture. You get to catch a glimpse of how the locals live, and you'll feel more connected with humankind.

Travelling by scenic train is the perfect way to make new friends. You can do this on the train or when you reach your destination. People have more time in the countryside, so you'll make instant connections.

Keep your phone on while you travel and make short movies or take amazing photos of the view. You can even connect with your friends in real-time with 4G/5G (note: many scenic trains have no WiFi).

We know you care about the planet (we do, too) and travelling by train is the best way to reduce your ecological footprint. Scenic trains often reach lesser-known destinations, which helps to avoid overtourism too.

5. Have a positive impact

Bored of overcrowded cities? Hop on scenic trains and help us transform rail travel into an even more sustainable option - one that empowers and protects wildlife, smaller destinations and communities alike.

On a budget? Most scenic trains will save you money as they don't often require expensive reservations. You can travel long distances and enjoy life in the slow lane (the best way to see Europe, in our opinion).

Did you know you can bring your own food along for the ride? Just be sure to dispose of your trash responsibly, and consider buying produce from local businesses on your travels.

With train travel, you can bring as much luggage as you can carry, without paying extra. Remember that space is often limited on scenic trains and that you're responsible for looking after your bags.